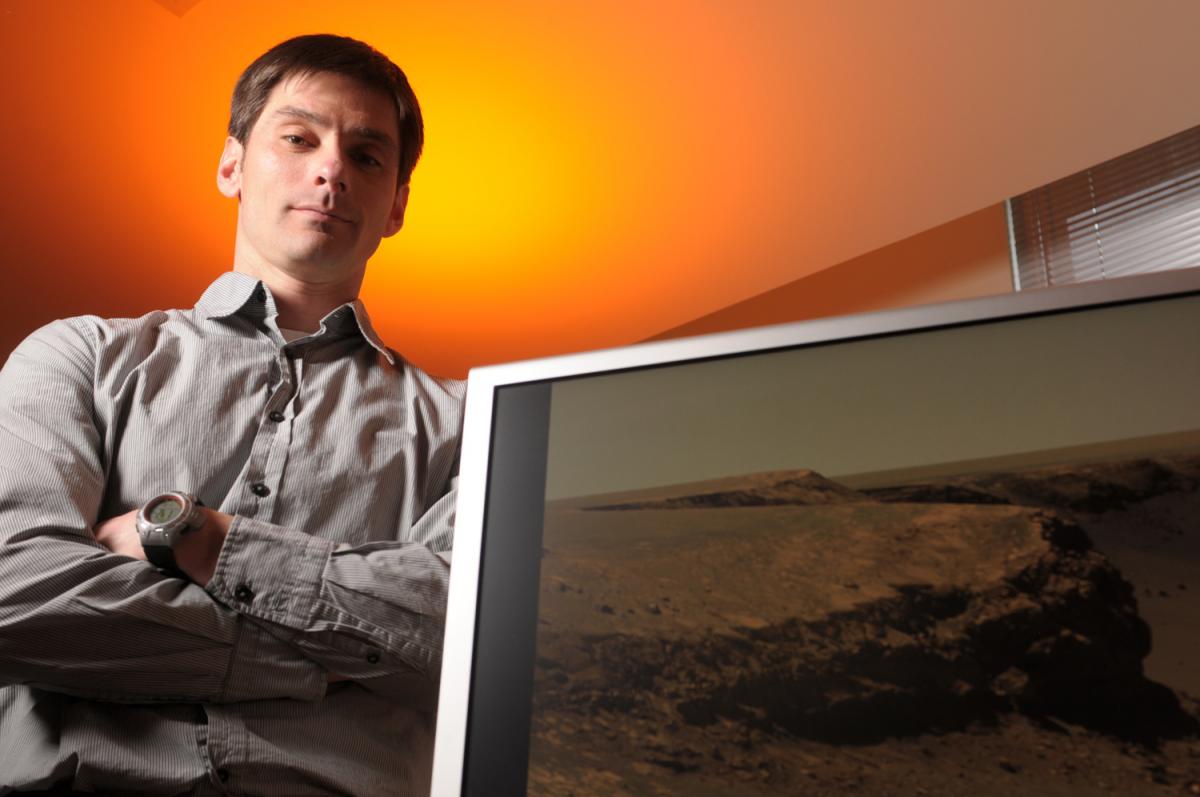 In 2001 NASA sent its Opportunity rover to Mars in search of evidence for water in the planet's past. The mission was successful, finding rocks containing salt that formed in a watery environment roughly 3.7 billion years ago, including the recent discovery of a rock nicknamed Homestake. However, knowing this area of the planet was wet in the past was only the beginning. To better understand the climate history of Mars, scientists wanted to know how the water got there, and what made this part of the planet special.

This is where Mines Geophysics Professor Jeff Andrews-Hanna came into the picture. He used computer models of groundwater flow to understand Mars' watery past. His models were able to predict where these salty deposits formed, and to explain what those rocks are telling us about the climate of Mars at the time. Now he and his group are using models of the climate and groundwater of Mars to understand a mound of sediments in Gale crater on Mars, the target of the Curiosity rover that is currently en route to the red planet. 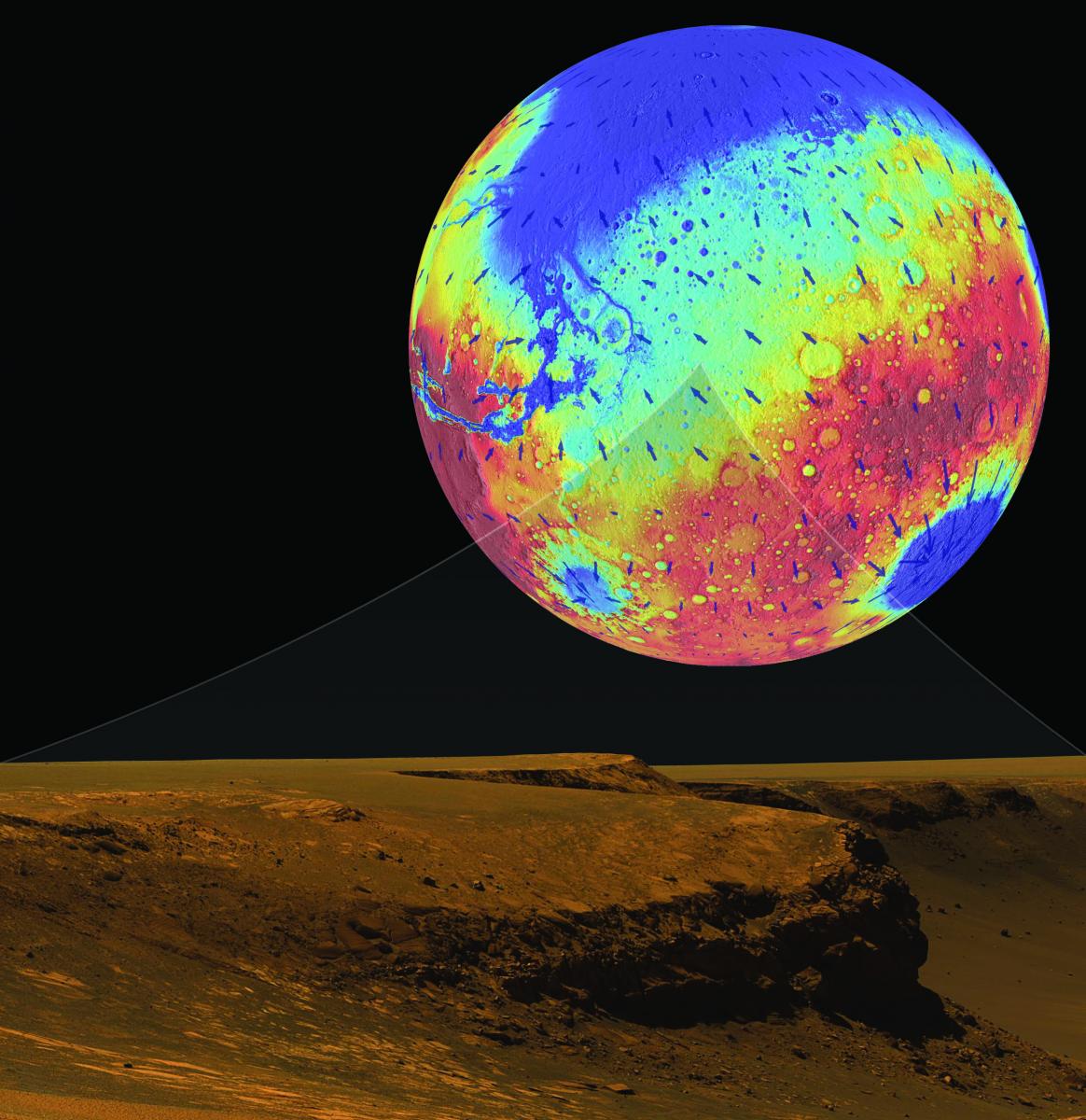 The Chronicle of Higher Education (Feb. 5, 2012) quoted the lead investigator of the mission: “‘Jeff is really state-of-the-art right now,’ says Steven W. Squyres, a professor of astronomy at Cornell University and lead investigator of the Mars Opportunity rover mission, which found Homestake. ‘We use water on Mars as a sort of proxy for habitability, for evidence that the planet once could have sustained life, so it’s really important,’ Mr. Squyres continues. ‘Jeff has brought a little physics into this work, and he is able to make predictions about water flow. We use those, in part, to guide our explorations. The rovers and the orbiters are the field geologists on Mars. Jeff is the theorist who brings their observations together.’”

The nature of early Mars’ climate remains a controversial topic, as highlighted in a recent Nature news article featuring an interview with Andrews-Hanna. Debate continues between viewpoints of early Mars as a comparatively warm and wet place, or a cold and dry planet not very different from its present-day state. Research both at Mines and elsewhere will continue to push closer to an answer.

These days Andrews-Hanna has more and more help at Mines with those observations. His Planetary Geophysics Lab is attracting graduate students interested in researching the tectonic and geodynamic evolution of Mars, Martian groundwater flow, the crustal structure of Mars and the Moon, and the structure of the impact basins.

Geophysics
Water
About Mines
Colorado School of Mines is a public research university focused on science and engineering, where students and faculty together address the great challenges society faces today - particularly those related to the Earth, energy and the environment. 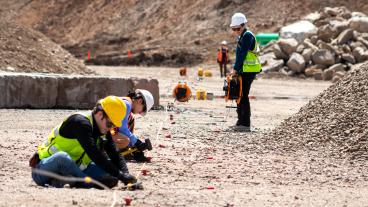 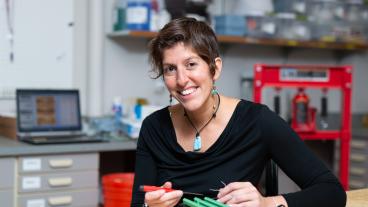