The findings, published today in the journal Scientific Reports, are the result of a detailed analysis of a global dataset of the isotopic composition of methane produced from the shale formations 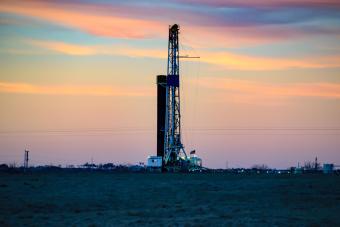 Although shale oil and gas development has increased rapidly since 2008, the industry’s growth is not responsible for the majority of recent increases in atmospheric methane, new research shows.

The findings, published today in Scientific Reports, are the result of a detailed analysis of a large global dataset of the isotopic composition of methane – that is, the unique chemical signature of the gas – produced from the shale formations that account for most global shale gas production.

After water vapor and carbon dioxide, methane is the third-most important greenhouse gas and a significant contributor to global climate change. Recent increases in methane in the atmosphere have been attributed to increased emissions from wetlands and cattle, as well as from shale gas and shale oil developments.

“What we found is developments of shale gas and oil on average produce and emit methane significantly more enriched in the heavy carbon isotope 13C than the atmospheric methane signal,” said Alexei Milkov, professor of geology and geological engineering at Colorado School of Mines and the paper’s lead author. “Methane increase in the atmosphere since 2008 is accompanied by a decrease in heavy isotope 13C. If shale gas and oil were conceived to dominate recent emissions of methane to the atmosphere, then atmospheric methane would very simply become more enriched in 13C since 2008, but that is not consistent with global observations.”

“Our results suggest that changing emissions of other (isotopically lighter) methane sources, such as wetlands and cattle husbandry, may actually dominate the increase in global methane emissions to the atmosphere.”

Co-authors on the paper are Stefan Schwietzke of the Environmental Defense Fund (Germany), Grant Allen of the Centre for Atmospheric Science at The University of Manchester (UK), Owen A. Sherwood of the Department of Earth and Environmental Sciences at Dalhousie University (Canada) and Giuseppe Etiope of the Istituto Nazionale di Geofisica e Vulcanologia (Italy).

“It’s important to better understand all sources and sinks of methane and how they can collectively explain the observed patterns of atmospheric increases,” Milkov said. “Further, we should not lose sight of the powerful impact of interventions to reduce emissions from these sources.”

The full paper, “Using global isotopic data to constrain the role of shale gas production in recent increases in atmospheric methane,” is available at: https://www.nature.com/articles/s41598-020-61035-w. 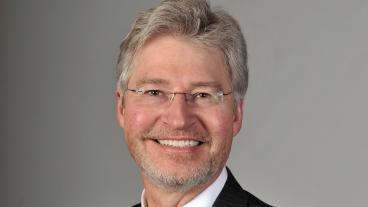 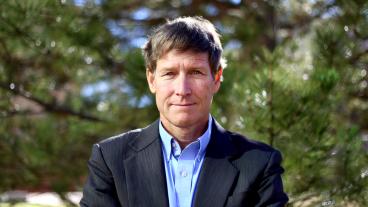